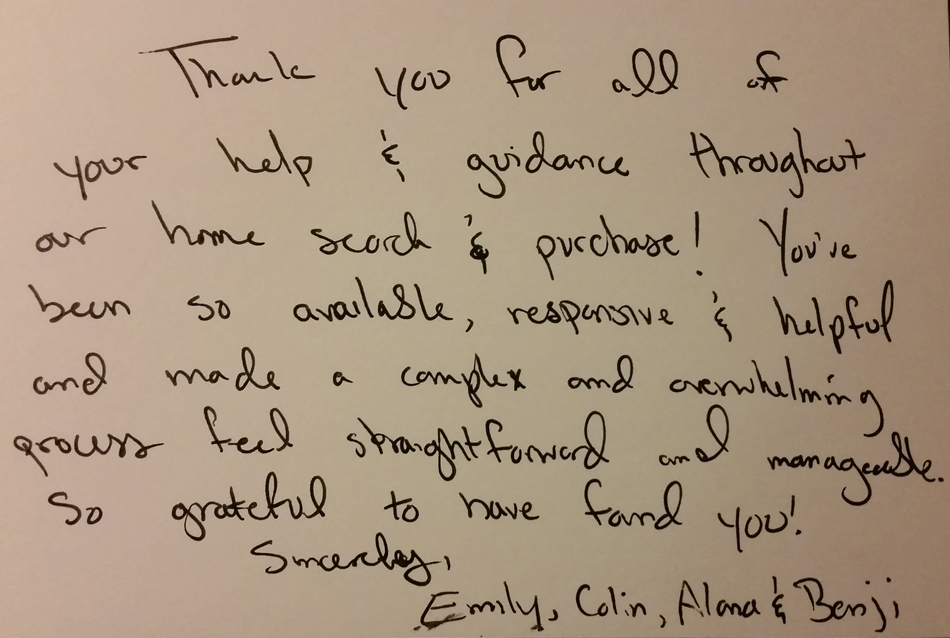 Some realtors do it for more than just the money...

(see what Gail's clients have to say):

Gail Steinberg, a sales associate with Dilbeck Gibson Realtors GMAC's Sherman Oaks office was recently honored at Dilbeck's Annual Awards Event held at the Castaway restaurant. Gail was the elated recipient of the Award of Excellence and was named One of the Top Office Associates of the year. She was also announced as a new inductee into the coveted Winner's Circle and took her place on the prestigious President's Council which hold the top 2% of Realtors within the company. In addition, Gail was just named Top Sales Agent for the month of May. Gail is known as one of the most respected real estate agents in the San Fernando Valley and the Westside. A consistent top producer, Gail has had the opportunity to place hundreds of satisfied clients into their dream homes. Her commitment, dedication, skills and experience have contributed greatly to her success. Gail states, "No one can put their lives on hold while they go through a real estate transaction. So while they continue to deal with their job, their family and other concerns, I get the job done as quickly and effectively as possible. I literally move them on to another phase of their lives. That's not a responsibility I take lightly." For an agent that brings a new level of sophistication, service and expertise to the real estate industry call Gail Steinberg.

On a scale of 1-10, Gail Steinberg ranks at the top from integrity and honesty to accessibility to clarity and common sense.  A real pleasure to work with and always available .  Our clients thought she was tops.  We hope we can refer more business to her.

A moment to say. . . . In its finer moments life gives us fields of wild flowers, glimpses of rainbows and friends like you.  Your friendship is a treasure!

What can I say yes, once again you are amazing! You take care of everything and then some!  I / we really appreciate all that you do!  We are very happy as you can tell in my voice!  Thank you again!

Without a doubt we tip our hat to you!  What GREAT marketing, you are incredible.  We can't thank you for all that you've done.

What a pleasure working with you!  Your professionalism stands out in my many real estate experiences!

Thank you for everything

We know you agree with this motto- your professionalism, enthusiasm and care certainly reflect it!  Thank you for going so above and beyond and back for us!  We so appreciate your outstanding efforts and success!!!

Thank you, I really enjoyed working with you.  You made it all go so smoothly.Take care and I hope to do more with you again in the future.

I want to acknowledge your professionalism, patience and friendship during this most stressful time.  Thank you for all your late hours and extra effort.  You were extremely instrumental in getting this closed.

“Just wanted to say you were right about the condo- I was wrong.  THANKS a million!  I see those 2 sitting there and I bless you everyday!  Wanted to let you know.”

You impressed me yesterday:  I don't say that very often about people who do what we do for a living.  You totally controlled/conjoled your clients and allowed us to get what needed to happen quite nicely.  You made yesterday truly enjoyable.

Just a note to say I am very happy to have had the opportunity to do business with you.  What a pleasure.  Again Thank you

Thanks a bunch, Gail we were so lucky to have you as our agent, thank you for everything.

We are looking forward to finding a house.  Thank you very much.  Its actually really a pleasure to work with you.

“A note to tell you how much I appreciate all of your hard work and responsiveness!” 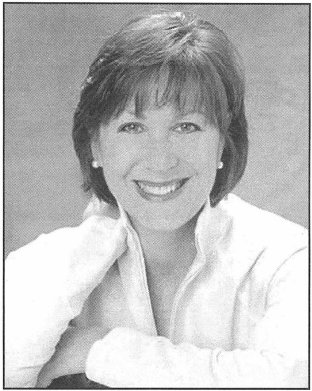 Gail Steinberg will Dilbeck Realtors GMAC's Sherman Oaks office was recently announced by branch manager Bonnie Strassmann as the Top Listing and Top Sales Agent for the month of June.
Gail has years of experience with consistent results in the San Fernando Valley and the Westside. Dedication, skill and experience have all contributed greatly to her success. Strong negotiating skills along with powerful and innovative marketing techniques help produce fantasic results. Getting the job done not only quickly, but effiently, is a promise Gail makes to every client.
Along with being an honored Real Estate professional, mom, wife and community organizer, Gail is also active in her synagogue, neighborhood projects and at her children's schools.
For an exceptional transaction contact an exceptional agent, call Gail Steinberg at 818.728.2211.

Congratulations on your featured article in "People in Real Estate".  Your success is a great reflection of your exceptional professionalism placing you among the best in the industry.  All of us at RE/MAX on The Boulevard send our best wishes and many thanks for making this such a terrific business.

“We wanted to acknowledge your professionalism, patience, and friendship during this most stressful time.  Thank you for all your late hours and extra effort.  You were extremely instrumental in getting this closed.”

Thanks for helping me.  You have been quite an inspiration for me!  And thanks for selling my home.

“I can’t thank you enough for all the fine work and support you gave us during our first time experience!  We truly appreciate everything you’ve done!”

Congratulations. You were nominated for Dilbeck Realtors' 2002 Premier Service Award. As you know, your peers are the ones that nominate you for this award. You are part of an elite group of professionals whose service is so outstanding that it is noticed and recognized not only by the public you serve, but also by those who work with you. You should be very proud of the fact that you were nominated. We are very happy that you are part of our real estate family. Keep up the good work!

Thank you so much for all your knowledge,support and excitement with the whole process of looking for and buying my 1st home.  You have been such a friend and I am so happy that we got to meet each other.

All the best and thank you again, so very much!

Thank you so much for everything.  It is always a pleasure working with you!  I thought the enclosed would be more enjoyable then flowers.  Enjoy, and thanks again.

“How lucky we were to have met you, and what an honor to be your neighbor!”

Most importantly, we express our sincere gratitude for your unconditional help,your commitment to our understanding, and for your friendly and welcoming embrace.  We really appreciated all the time you spent with us and can't thank you enough.

We want to thank you for the wonderful job you did in selling our house.  We know a lot of  it was you orchestrating and negotiating perfectly!   You know this was a difficult decision for us, but you were great in guiding un through the process.  We will definitely recommend you to all our friends and family!  Thanks so much again.
___________________________________

Your words "Experience isn't expensive...it's Priceless" are indicative of how you operate your business.  I hope, applicable to me in my business as well.  You are truely the consumate professional and that's why I am always happy and comfortable referring people to you.

It seems like yesterday that we met at an open house.  Almost immediately you found the perfect home and guided us through the offer, escrow and purchase process.

Your ability to make this daunting procedure seem effortless is a testament to your immense real estate knowledge and experience.

Needless to say, I/we would wholeheartedly recommend you to anyone who wanted to sell or buy a home.  I challenge anyone to find a better person to represent them.

THANK YOU!!  Words cannot express how grateful we are for the part you have played in our dream.  You are, simply The Best and we love you!

"You are without a doubt, the most cheerful, patient, professional and fun real estate expert we could have found.  Thanks for orchestrating such a success!"

"Gail, You've been so much more to us than a realtor.  Thank you so much for sharing in our lives!"

“Thank you so much for all your support over the past year.  You are an exceptional realtor and a true professional.”

“You’ve been great to work with and we love our new home.  I couldn’t have done it without you!”